Scientific American delves into the need for advances in conservation technology and the hope gene drive could offer native island species.

Researchers are constantly working to find the most effective and humane way to remove invasive predators from islands. Genetic Biocontrol of Invasive Rodents is a partnership of diverse experts from seven world-renowned universities, government, and not-for-profit organizations advancing gene drive research. This partnership is looking into the possibility of using CRISPR, a DNA editing tool to alter the inheritance of sex among rodents. For example, if a population of rats is introduced with altered genes that allow them to only produce male offspring, the gene would move through the population and eventually create a reproductively void rodent population.

Take Floreana Island, Galápagos, which like many islands around the world, was once a thriving ecosystem filled with species found nowhere else on Earth. Here, the introduction of invasive predators has altered the ecosystem and decimated native species. Invasive rodents are one of the most pressing threats to island wildlife, and have driven the endemic Floreana Mockingbird and other endemic wildlife off the island. Island Conservation and partners have spent the past five years working with the Floreana community to find the best way to save the island’s rare native species from extinction. 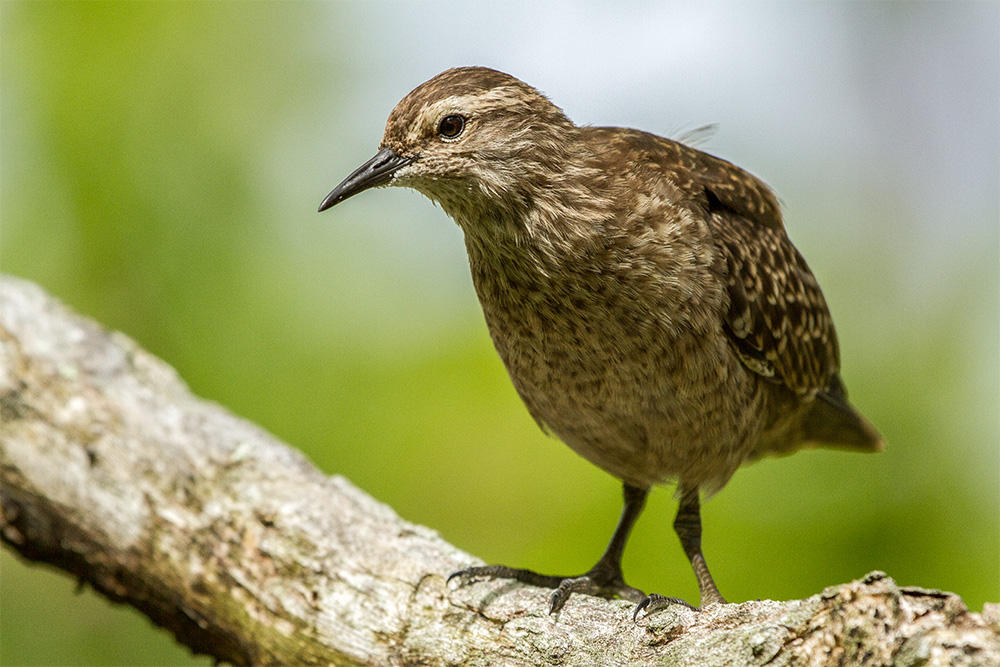 A similar scene unfolds on islands around the world after the introduction of invasive rodents. Breakthrough is needed. Could advances in gene editing technology could provide new ways to save threatened island species? A growing understanding of the benefits of genetic editing could lead to a breakthrough that one day could save island species from extinction around the world.