Skip to content
Exploring a Conservation Application for Gene Drive

An article published in The Scientist highlights research on a potential new tool for conservation.

Introduced, damaging, (invasive) rodents have invaded an estimated ninety percent of our world’s island archipelagos. Eradication of invasive rodents from islands can yield significant conservation benefits. More than a thousand island invasive species eradications have already taken place around the world. Hundreds of case studies demonstrate that conservation intervention is a powerful, cost-effective way to protect biodiversity. However, today’s eradication tools limit the rate and scale at which the extinction crisis can be curbed. 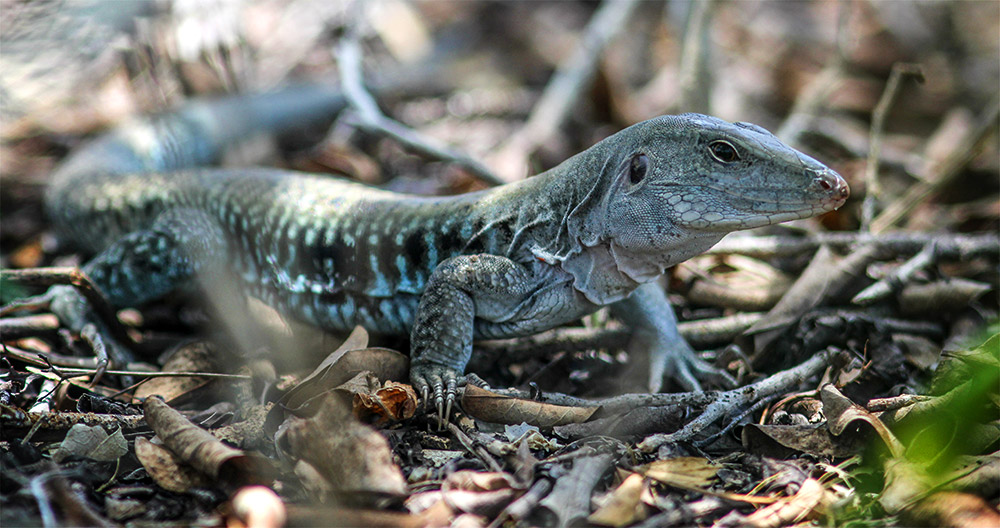 Gene-drive modified rodents offer a different method for removing invasive pests from islands. A mouse genome may be adjusted such that all its offspring are male. Utilizing a naturally occurring gene drive in the mouse genome could cause almost exclusive bias male-only inheritance. Once these mice are introduced and interbred with an island’s invasive mouse population for several generations, a virtually all-male population would be unable to reproduce, effecting an “eradication by expiration,” which holds promise as a transformative innovation for island restoration.

Once free of invasive predators, at-risk island plants and animals have an opportunity to recover and thrive, often with little additional intervention.

A partnership–Genetic Biocontrol of Invasive Rodents (GBIRd)—is in the process of carefully exploring this tool. Only by working together can we tackle the unanswered questions about gene drive for island restoration.